One of the most historic Old Edgeburians is Bob Tisdall, an Olympic hero…

Prior to the move to Frensham Place in 1939, Edgeborough was based in Guildford and this is where one of the most famous OEs passed through the school’s doors.

With the breakout of the First World War in 1914 numbers at Edgeborough dwindled, however the school continued regardless, and in 1917 just a year before the end of the war the school welcomed a 9-year-old boy from County Tipperary, Ireland.

Mr Tisdall recalls his travels to the school: “The long journey to Edgeborough, Guildford, from Nenagh, my home in Ireland; the train journey up to Dublin, the night crossing to Holyhead, the endless journey to London, crossing London by cab to another train to Guildford. I felt I’d gone half way around the world. (I remember) How kind Mrs James was, the headmaster’s wife, who helped to cheer me up.”

In 1932, 15 years after his time at the school, Bob went on to gain fame as an Olympic Athlete, winning a gold medal in the 400m hurdles for Ireland in the 1932 Olympics in Los Angeles. He won gold with a Guinness World Record time of 51.7 seconds, the first man to run the race in under 52 seconds. The victory put him into the Irish history books and in 1997 he returned to Edgeborough to speak to pupils, thus cementing himself as one of the greatest Edgeburians. 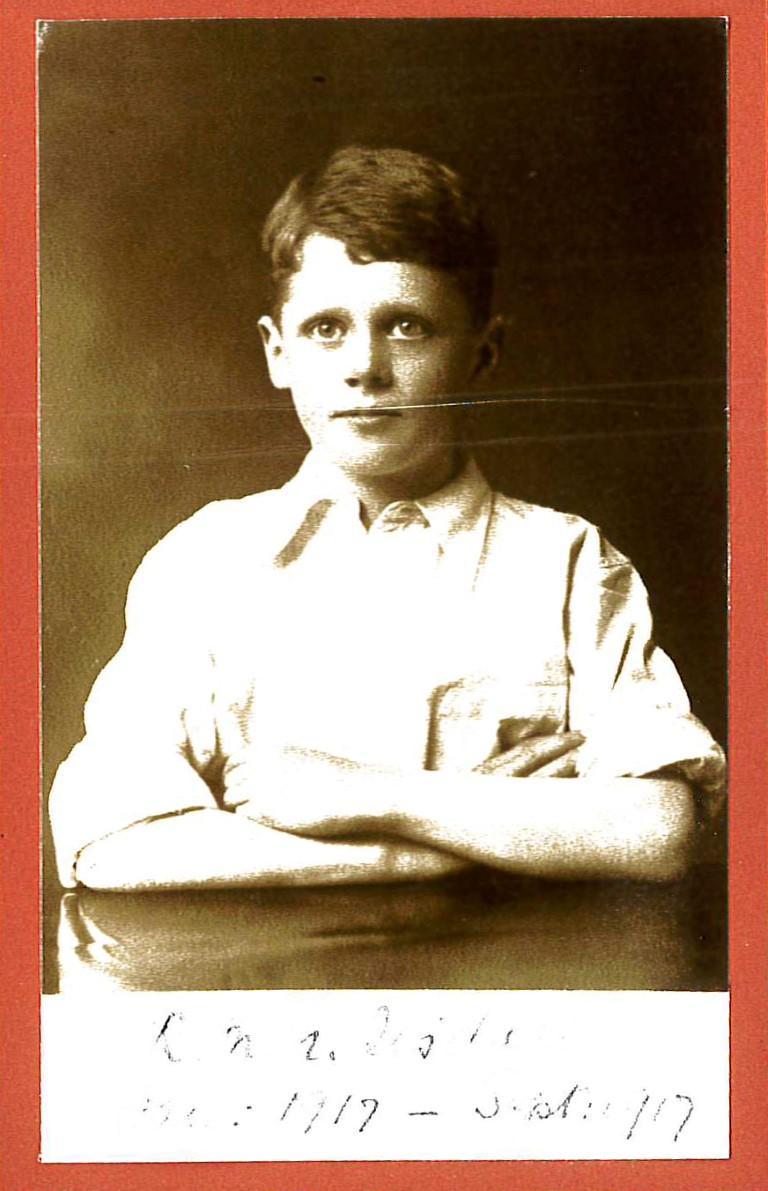