We always like to receive news of our Old Edgeburians successes and a piece of mail we received in June was certainly one to put a smile on our faces.

On June 21st we received news that Old Edgeburian Jack Collins had been appointed Senior Prefect (Head Boy) at Cranleigh School for the academic year 2018-19.

Jack joined Edgeborough in September 2008 as a Year 3 pupils from St Mary’s School in Shackleford and spent a tremendous and action-packed six years with us before he departed for Cranleigh as a Year 8 Leaver. He arrived at the school with his twin brother Archie, who also went onto Cranleigh, as well as being joined by his younger sister Amy two years later.

Mr Annis, Jack’s form tutor in Year 8, said the news was “wonderful, but unsurprising”, adding: “Anyone who had the pleasure of watching Jack play the role of Prince Charming when he was in Year 5 could see that he was someone who would go on to achieve great things, as has clearly been the case!”

The former member of Jackson House achieved excellent Common Entrance results during his time at the school and in addition, he was highly successful in sport, music, drama and art.

His former Year 8 form tutor added: “Jack was, and by all accounts still is, a true all-rounder. He threw himself into all aspects of prep school life with considerable energy and enthusiasm, and without ever losing his trademark grin.

“Jack was well known for his incredible sense of order and organisation; a quality that endeared him to a number of the teachers who arrived in the morning to find that Jack had reorganised and tidied their classrooms. It came as no surprise when he received the J H Sapte All Rounder Award at the end of his first year at Cranleigh.

“He has clearly gone on to do extremely well and we are all very proud of his most recent appointment. He will undoubtedly execute his duties with the same enormous charm that swept Cinderella off her feet in Year 5 and we wish him the very best of luck.”

Head of Cranleigh, Martin Reader, was quick to thank Edgeborough as they look forward to their 2018-19 Academic Year with a new Senior Prefect: “A thank you and congratulations to the staff of Edgeborough for sending us such good boys and girls – we know that all the hard work is done at Prep School where they spend the majority of their school life.

“We have much to be grateful for in such a strong young man as Jack.” 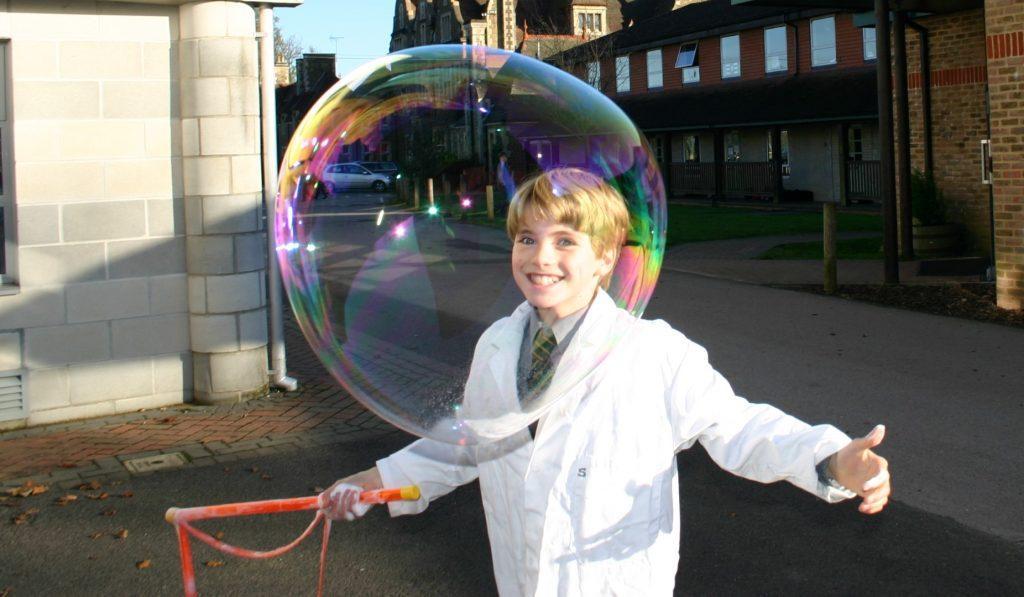 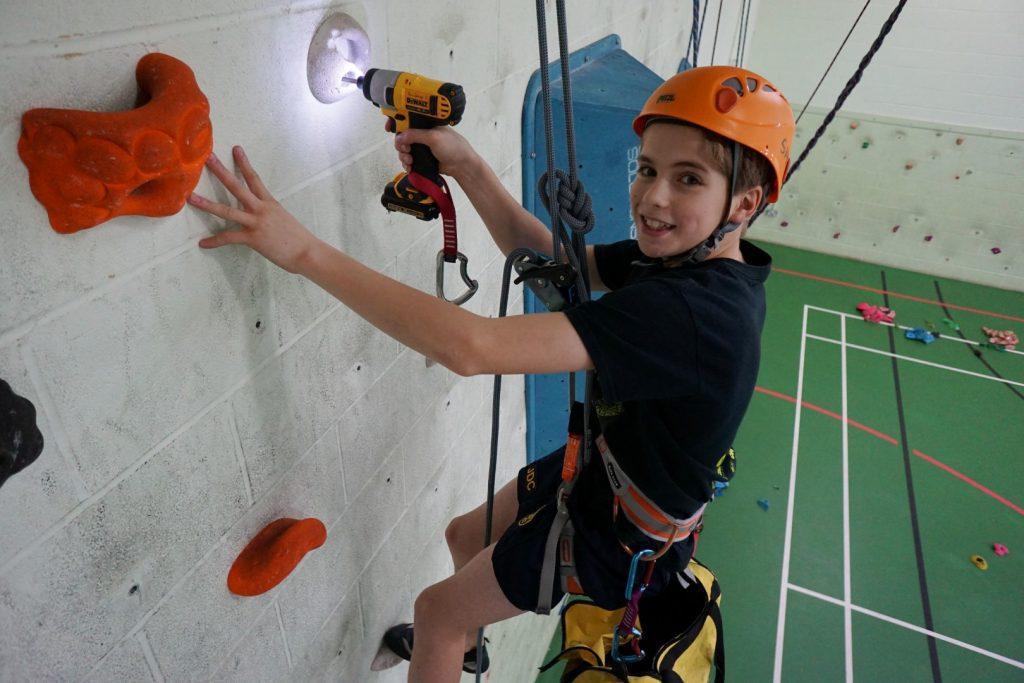 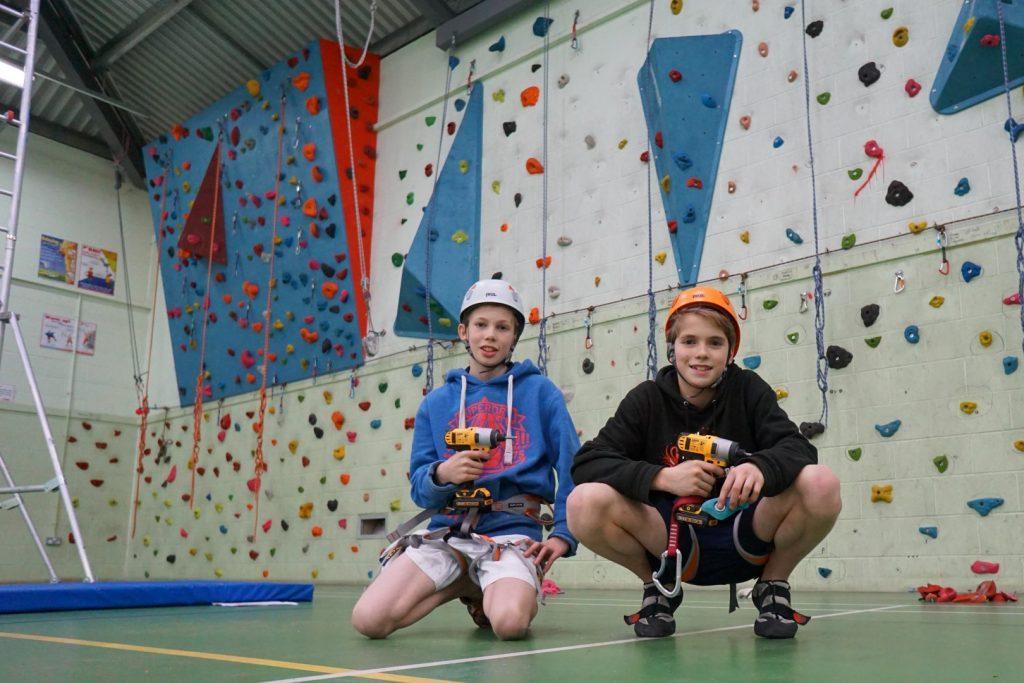