A look into the life of one of the most courageous Old Edgeburians, Wilfred St. Aubyn Malleson…

Just two years after the foundation of the school, Edgeborough welcomed the Malleson brothers in 1908.

Wilfred and Rupert Malleson only stayed at the school for a handful of years, and it was the former who went on to earn the highest award of the United Kingdom honours system.

Wilfred’s Victoria Cross came during the First World War with many boys from Edgeborough among the thousands that fought and/or gave their lives for their country. After joining the Royal Navy College in 1910, he became a Midshipman in the Royal Navy for the War.

On April 25th, 1915 when he was just 18 years old, Malleson was there during the landing at the V Beach, Cape Helles, Gallipoli, Turkey. Midshipman Malleson and three others (William Charles Williams, George Leslie Drewry and George McKenzie Samson) of HMS River Clyde assisted the commander of the ship, Edward Unwin, in the work of securing the lighters under heavy rifle and Maxim fire.

When the other midshipman with the party had failed through sheer exhaustion to get a line from lighter to lighter, Wilfred swam with it himself and succeeded. He later went on to become a Captain and was awarded the Victoria Cross on July 21st, 1915 by King George V.

Malleson died 60 years to the day after his Victoria Cross was awarded, July 21st, 1975 at the age of 78.  His Victoria Cross is on display at the Lord Ashcroft Gallery in the Imperial War Museum, London. 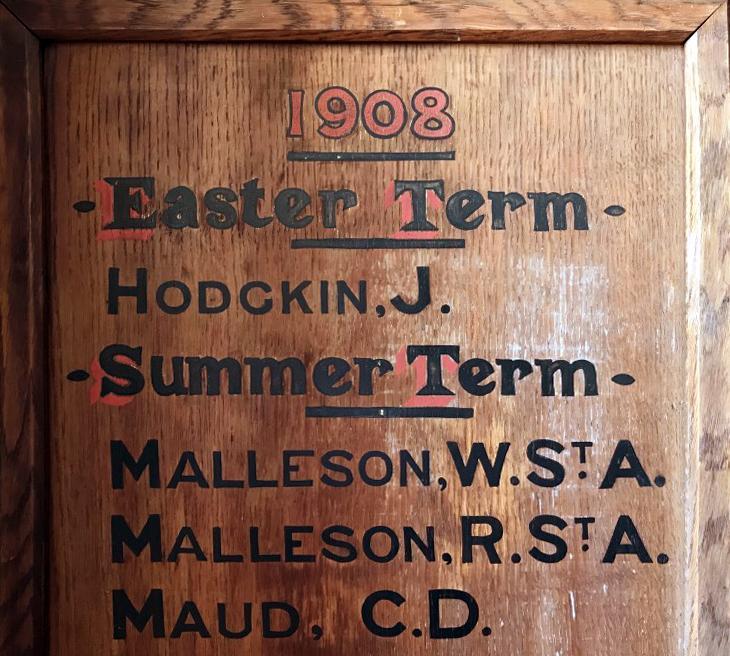 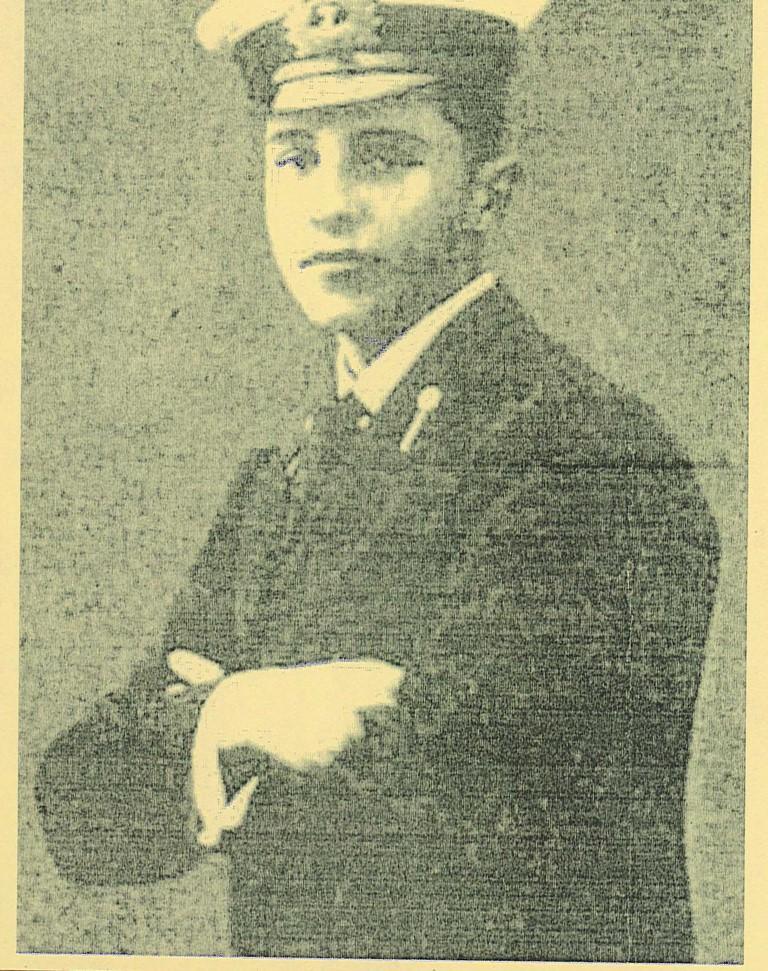